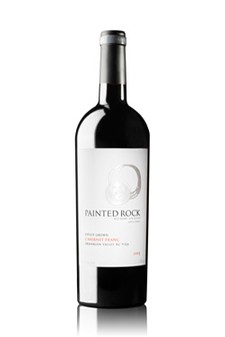 2019 Vintage to be released in September.

Aromas of black cherry, bramble, and tobacco. Bright acidity on the palate with smooth tannins and further notes of ripe plum, cedar and liquorice linger for a lengthy finish.

Fruit was hand picked from our single 3.01 acre vineyard block on Oct. 22, 2018 and berry sorted. Fruit was broken into small batches, cold soaked on the skins for four days and fermented for an additional 21 days on the skins in tank with twice daily pump overs. The batches were then barrel aged for 18 months in 40% new French oak and blended prior to bottling. Unfiltered.