Painted Rock has established itself as one of the Okanagan's most ambitious estate wineries ~ Christopher Waters, The Globe & Mail

1 vineyard: Our estate sits atop a 56 acre bench. Currently 27 acres are planted.

15 clones + 3 Rootstocks: Our clones and rootstock were sourced and propagated from a Bordeaux nursery. Each variety has at least two clones planted to offer blending opportunities and complexity.
Download Vineyard Map

You want to know the whole story?

Our wines are produced exclusively from fruit grown on our single estate vineyard located on Skaha Bench, the Eastern bench of Skaha Lake in Penticton, British Columbia. The Skinner’s spent three years searching for the right property in the Okanagan Valley that had the potential to create world class wines. When John Skinner came across the property known as “the Blackhawk” at the time, he knew this was what he had been patiently waiting for. Once the largest apricot orchard in the British Commonwealth, the property had lain fallow since the late 1980’s. The unique west sloping bench, surrounded by an amphitheatre of rock, offered long hot summer days in conjunction with ideal air flow and soil structures. The potential was limitless.

In 2004, the Skinner’s purchased the property and began the process of removing tree stumps and contouring to maximize airflow and remove potential frost pockets. Once complete, soil structure analysis was done and weather stations were placed to measure heat units and airflow across the site. Armed with this wealth of information, a team of consultant’s completed a thorough planting strategy. Each block was planted with a clone that would thrive due to the specific influences. The vines were then planted east west, instead of the traditional north south orientation, to maximize airflow down the sloped site. The vineyard is now planted with 52,500 plants. The majority were planted in 2005, with small infill plantings done in 2006, 2009 and an additional Chardonnay block planted in 2017. Our clones and rootstock were sourced and propagated from a Bordeaux nursery. Each variety has two clones planted to offer blending opportunities and complexity. We work with a local partner who collects budwood from our estate clones and propagates it on the rootstock initially chosen for each block. This ensures that our infill and replacement planting is perfectly consistent and there is no homogenization of any of our planting blocks with different clones.

The land is covered in a layer of top soil, followed by a layer of glacial silt, clay, sand and volcanic ash deposits which varies throughout the property atop the underlying gravel. In 2013 through soil analysis, and the digging of trenches, we discovered that the roots of our vines had begun to permeate the gravels in certain areas of the vineyard.

Our vineyard has been sustainably farmed since the end of 2010. No pesticides are used to control for weed or pests. We consider ourselves lucky that the bluffs behind our vineyard are home to predator birds including hawks, owls and turkey vultures which control rodent and small bird populations. To dissuade the bears from visiting, we electrified our perimeter in 2011 after losing 1/3 of our 2010 harvest to a family of black bears. Lastly, power needed on the property is now derived from our solar panels installed on our winery. 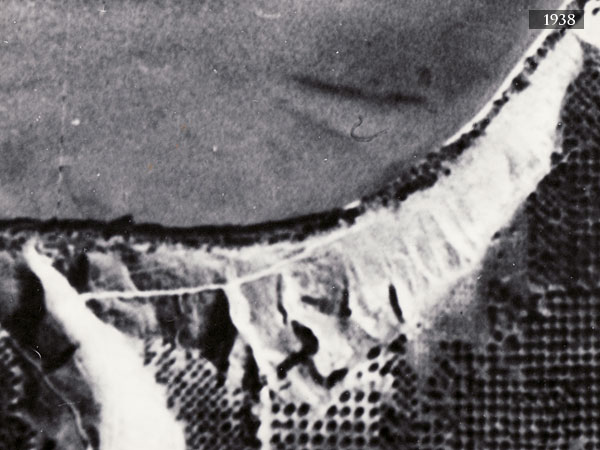 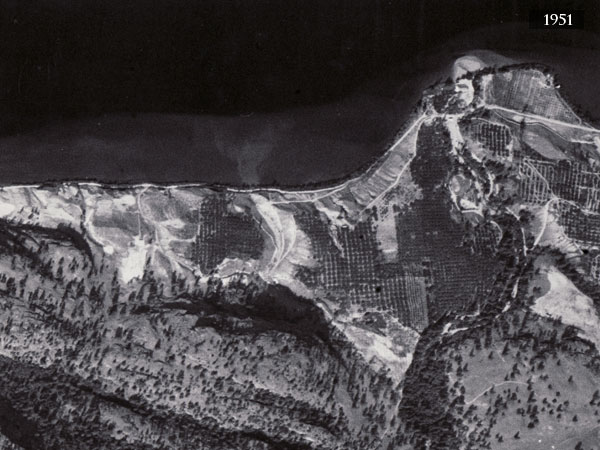 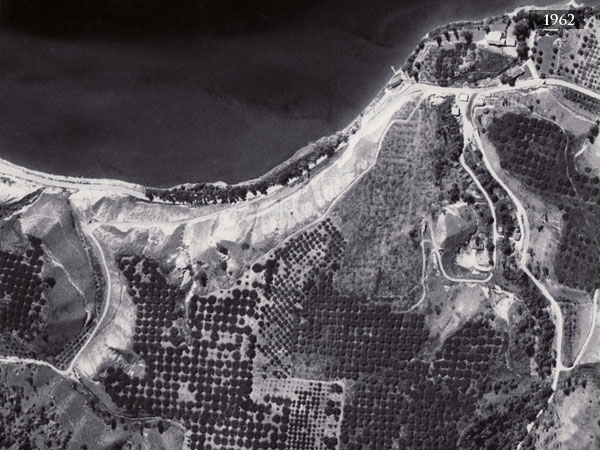 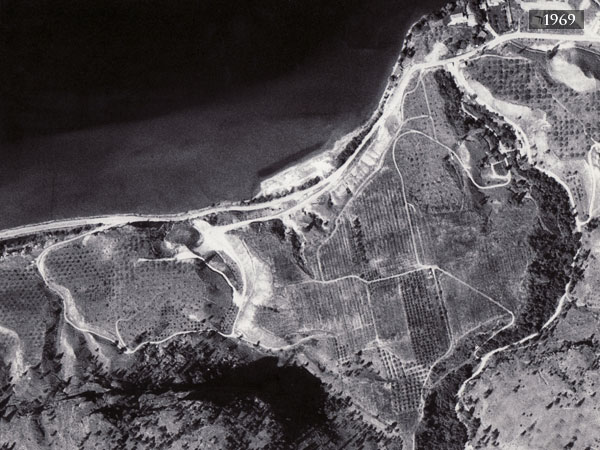 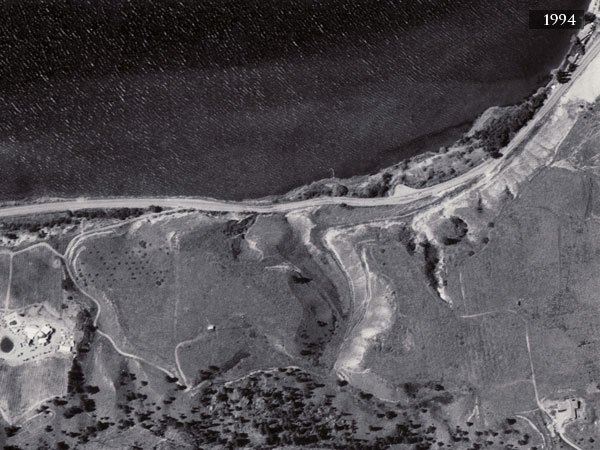 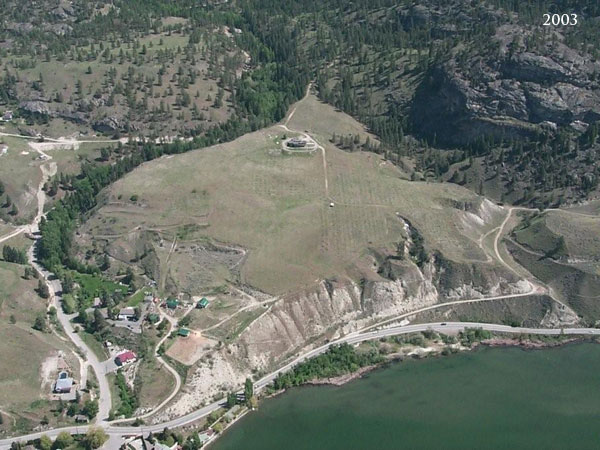 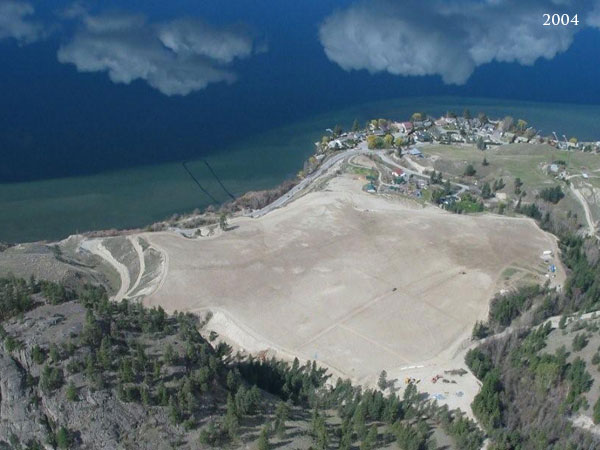 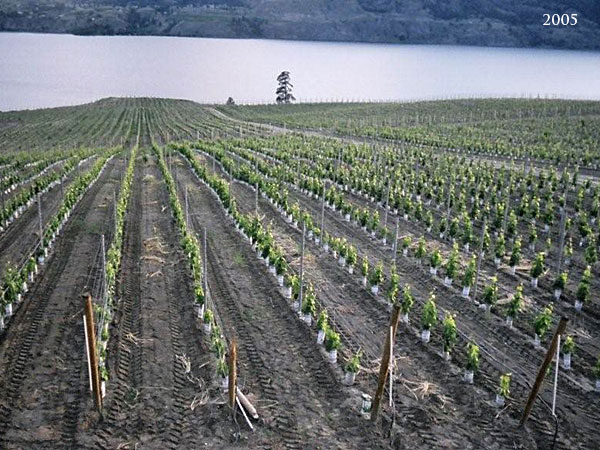 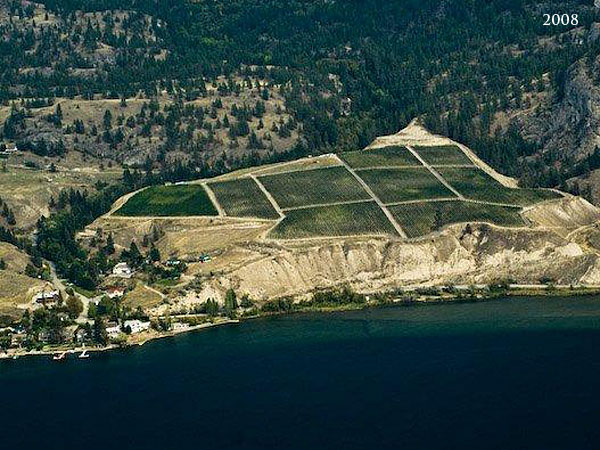 We have used the cane pruning method since the vineyard was planted. In 2011 we implemented a radical pruning strategy to ensure the highest quality fruit production. Each spring, every individual plant has its trunk and cane measured using a specially designed tool. From there a matrix is used to decide the specific number of buds the plant will carry for the season. This strategy was created to ensure every plant is expending the ideal amount of energy for quality fruit production. Thus creating balance and even ripening throughout the vineyard. This technique has nearly eliminated the need for green harvest.