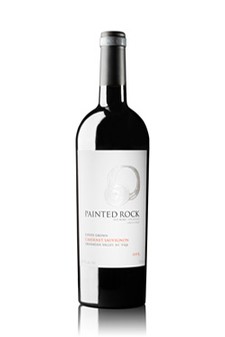 Deeply concentrated with aromas lush raspberry, bramble fruit, florals and cassis. The nuanced aromas carry into the palate with further cracked white pepper. Dense and viscous, this wine is a testament to the smaller berries and deeper concentrations found in the 2017 vintage.

This wine was created from fruit harvested from Syrah and Cabernet Sauvignon vines planted two years after our initial planting, in 2007. 2015 was the first vintage this was produced. The varieties were harvested on Oct. 24, 2017, fermented separately and aged in 30% new French oak barrels. The wine was blended prior to bottling.  Unfiltered.