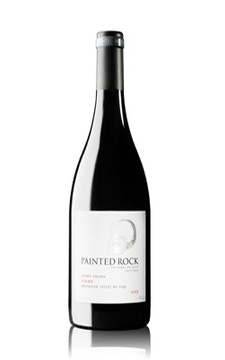 Chocolate and savoury aromas lead into the pepper filled palate this Syrah is known for. Bright acidity keeps this beautifully full-bodied wine textured and balanced. Notes of liquorice, vanilla and dark fruit linger.

Our Syrah was hand picked from our two estate Syrah blocks starting on October 21, 2019: J block which is planted with clone 100, and M block, which is planted with 99. This wine was aged for 18 months in 30% new oak. Of that new oak, 80% was French and 20% was American. The remaining 70% was aged in second-fill French oak.