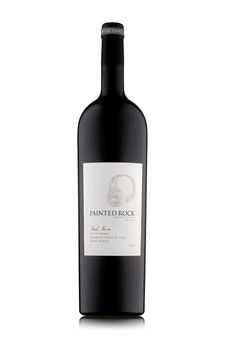 Dark and rich aromas of cassis, dark cherry, and chocolate. The palate is concentrated and complex with more black fruit and baking spices with mouth filling ripe tannins and high acidity. Tuck this one in your cellar for the ultimate reward.

It started out not unusually with slightly delayed bud break due to a cool spring, followed by a mild and wet June leading to exponential growth in the vineyard and a lush canopy. Temperatures and rainfall evened out to averages in July and we were seeing great fruit development. Harvest arrived on time and started with those beautiful golden clusters of Chardonnay on September 28, 2020. Our Winemaker, Gabriel & Winemaking Consultant, Alain both described the vintage as fantastic due to the smaller berry size and particularly low yields leading to ripe, beautifully balanced wines. With bright acidity and ripe fruit, the 2020 vintage will cellar beautifully for years to come.